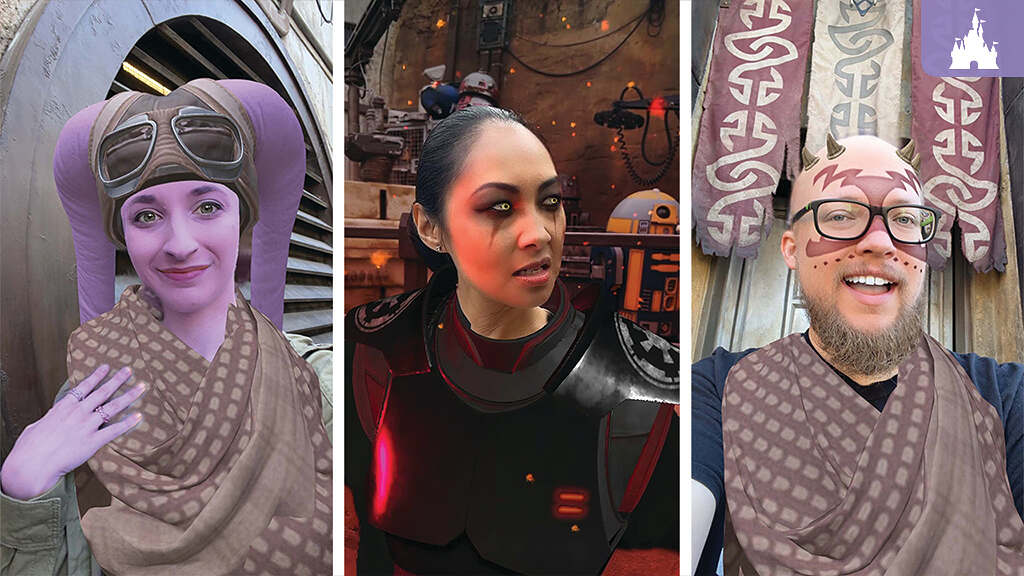 Disney PhotoPass Service is bringing Guests a lens that will help them live their Star Wars story wherever they are – without needing to make the jump to hyperspace.

First, they can use this lens to select their species. Maybe they’re a Zabrak with a crown of horns protruding through their head. Perhaps they’re a Twi’lek or Togruta showing off their very striking features. Or, maybe they’re simply a human. That’s fine too! 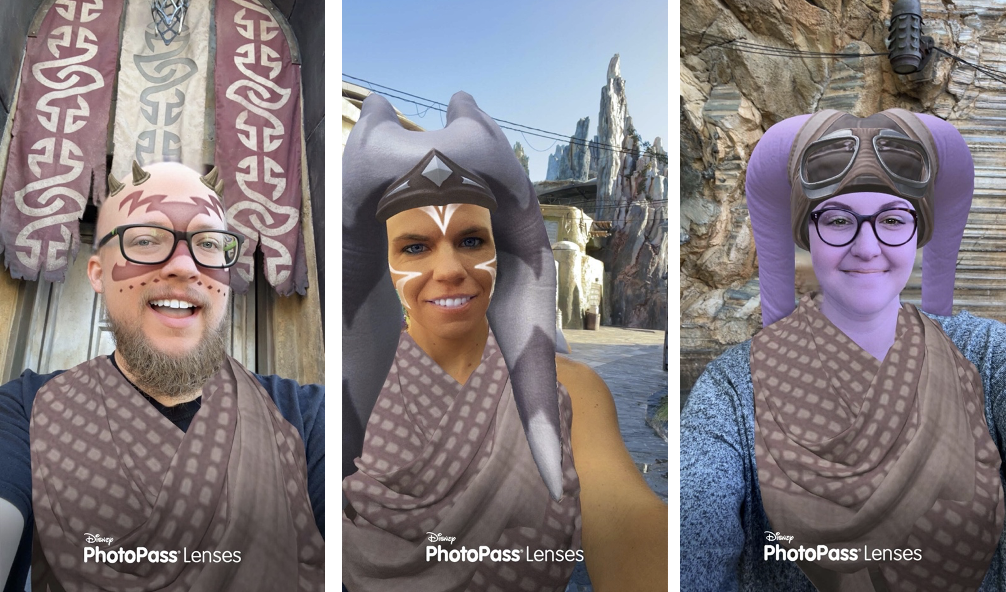 Then they can discover who they truly are, because they can choose to unveil their hidden identity as one of the Empire’s Jedi-hunting Inquisitors – just like those seen in the new limited series “Obi-Wan Kenobi,” now streaming only on Disney+.

I sense a disturbance in the Force.

Now through June 7, Guests can enjoy complimentary access to this lens in the Snapchat app by visiting the Lenses section of the Disney PhotoPass Service Snapchat profile. Whether they’re in the parks or at home, they can use this lens to capture out-of-this-galaxy photos and videos.

Starting June 8, this lens will be available exclusively in Star Wars: Galaxy’s Edge at Disney’s Hollywood Studios through the My Disney Experience app with the purchase of Disney Genie+ service.* With their purchase, they’ll unlock many other Disney PhotoPass Lenses, giving them a fun new way to capture the magic of Walt Disney World Resort right from their mobile device.