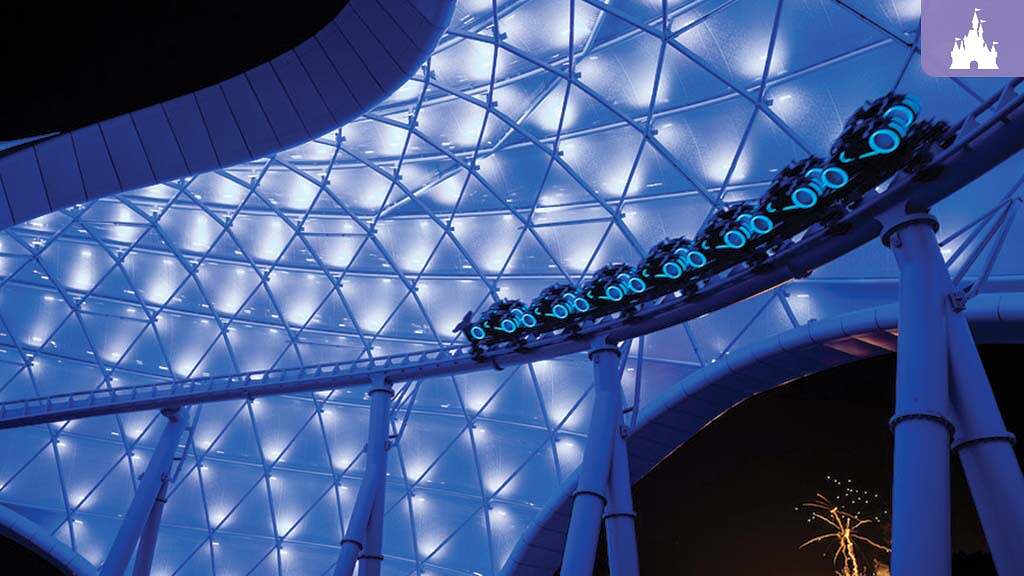 At D23 Expo 2022, Disney Parks, Experiences and Products Chairman Josh D’Amaro shared a look into the future for Disney theme parks and beyond, with announcements that continue to defy expectations and inspire imagination. Here’s a look at the exciting new offerings coming to The Walt Disney World Resort.

Journey of Water, Inspired by Moana will also open in late 2023, inviting guests to follow the story of water on the planet, inspired by Moana’s connection to the ocean.

Fan-favorite character Figment will also appear live to park guests by the end of 2023.

TRON / Lightcycle Run will invite guests to enter the Grid in spring 2023.

Tiana’s Bayou Adventure is coming to Walt Disney World Resort in late 2024. Several members of the original film cast will return to lend their voices to the attraction, including Anika Noni Rose as Tiana, Bruno Campos as Naveen, Michael Leon Wooley as Louis and Jenifer Lewis as Mama Odie.

Popular anthem “Happily Ever After” will play again when an updated nighttime spectacular returns to light up the skies over Cinderella Castle in 2023.

At the Haunted Mansion, the Hatbox Ghost will materialize in 2023.