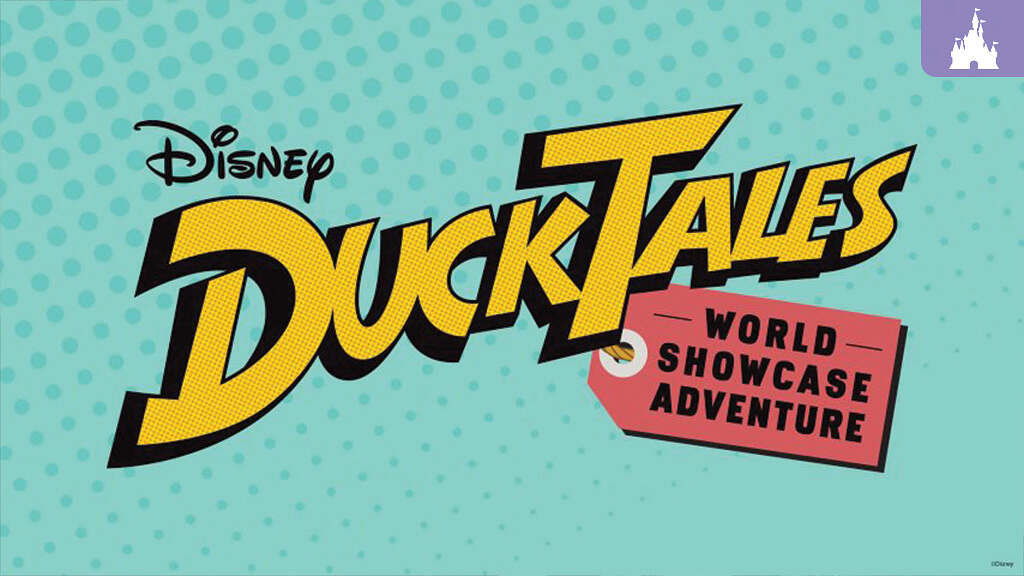 As part of the overarching transformation of EPCOT, Disney’s DuckTales World Showcase Adventure will debut to guests on Dec. 16 with the Play Disney Parks app!

Join Scrooge McDuck, his nephews and friends as they travel around EPCOT World Showcase on a quacky quest to find the Seven Plunders of the World —and return them to their rightful owners. This expedition is about adventure and faraway destinations, not plunder. Life is better when we explore the world around us. The treasures are hidden in each country pavilion:

Each country has three assignments and one finale; each mission takes approximately 25-30 minutes to complete. Guests are encouraged to replay countries at their leisure as there are variables to the set of missions a Guest can receive. When a country is completed, guests will receive an achievement within the Disney Play App. Once all the countries have been completed, guests will unlock the finale mission which is playable within the app itself!